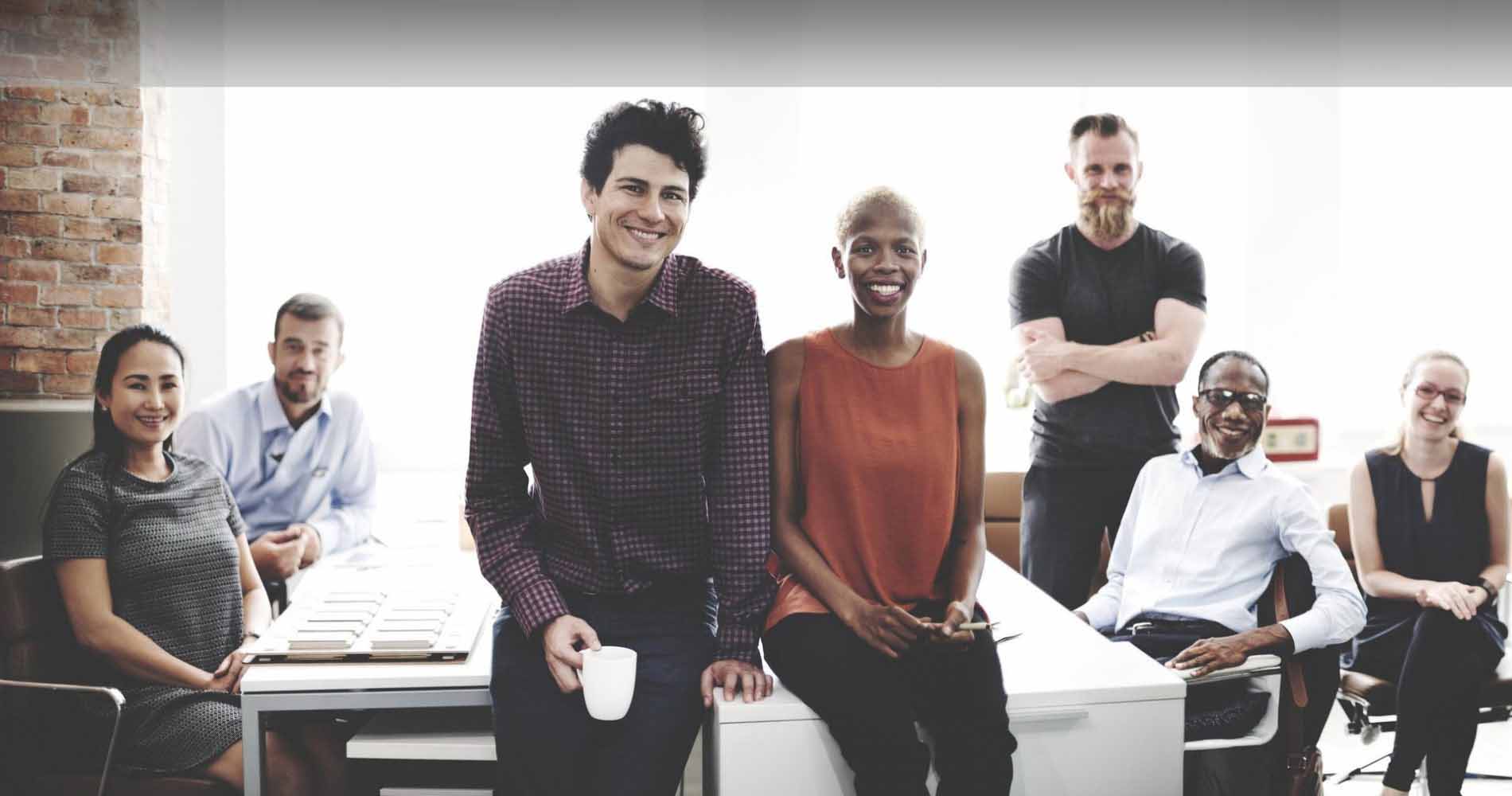 If you were to ask Bedford Police officer Deidre Spears what she would change in life, her answer would be the way in which some people perceive her, and her colleagues as members of law enforcement.

“The most difficult part of my existence is trying to change the stigma of what some people think we are,” said Officer Spears, a single-mother who was on her way to becoming a professional basketball player before an injury snatched her dream away from her.
“During the week I wear a badge and carry a gun,” she said softly.

“But I am not the uniform that I wear. I want the same things that others want;
great schools, crime-free neighborhoods and economic opportunity
for all people no matter, their faith, their ethnicity or their political views.”

When she is not working nearly sixty-hours each week, Officer Spears, who once excelled as a
varsity basketball player at Louisiana State University where her brother, Marcus, was a legend
on the football field, finds abundant joy being with her seventeen-year- old daughter, Jordyn.

“My kid is hilarious,” she said of her child who is a high school student. “She can be somewhat of an introvert until you get to know her. We have a great time together. going to movies, eating popcorn.”

While her mother, Irma Spears, worked twelve hours each weekday, Officer Spears and her brother spent their afternoons on practice fields, studying at home and eating dinner together. “I became the family cook when I was ten-years-old,” she said.

“My specialty was TV dinners. I was very good with them,” she said with a radiant smile that lights up the schools, recreation centers and other public places where she represents the Bedford department as its school liaison.

“I tell young people that they must strive to make the right choices even if others do not,” she said. “I tell them to be personally responsible, and to establish personal standards and goals while they are young.”

“Yes, there are times when I am fearful for my own safety,” she said. “I am human just like other people. This is what I chose to do, to serve and to protect people who are vulnerable, and in need of assistance.”|AR 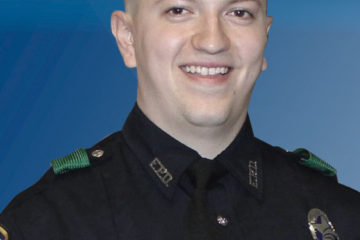 Life held endless possibilities for Euless Police Officer David Hofer whose future was suddenly taken from his family, and the public he served so well on the very first day of March just three years ago at half Read more…